Klaas holds several secondary positions. Since 2005, he has been professor of economics of central banking at the University of Groningen, and since 2015 he has also been honorary professor of monetary stability at the Economics and Business Department of the University of Amsterdam. Klaas has published a variety of articles in leading Dutch and international journals in the fields of monetary and financial economics. He is also a member of the Group of Thirty, a global body comprised of economic and financial leaders from the public and private sectors and academia.

Before assuming DNB’s presidency, Klaas Knot was Deputy Treasurer-General and Director of Financial Markets at the Dutch Ministry of Finance (2009–2011). Earlier, from 1995, he worked for DNB for almost twelve years in various positions including senior economist in the Monetary and Economic Policy Department and Director of the Supervisory Policy Division. At different intervals during this period, he was employed by the International Monetary Fund (1998-1999) and the former Pensions and Insurance Supervisory Authority of the Netherlands (2003-2004). 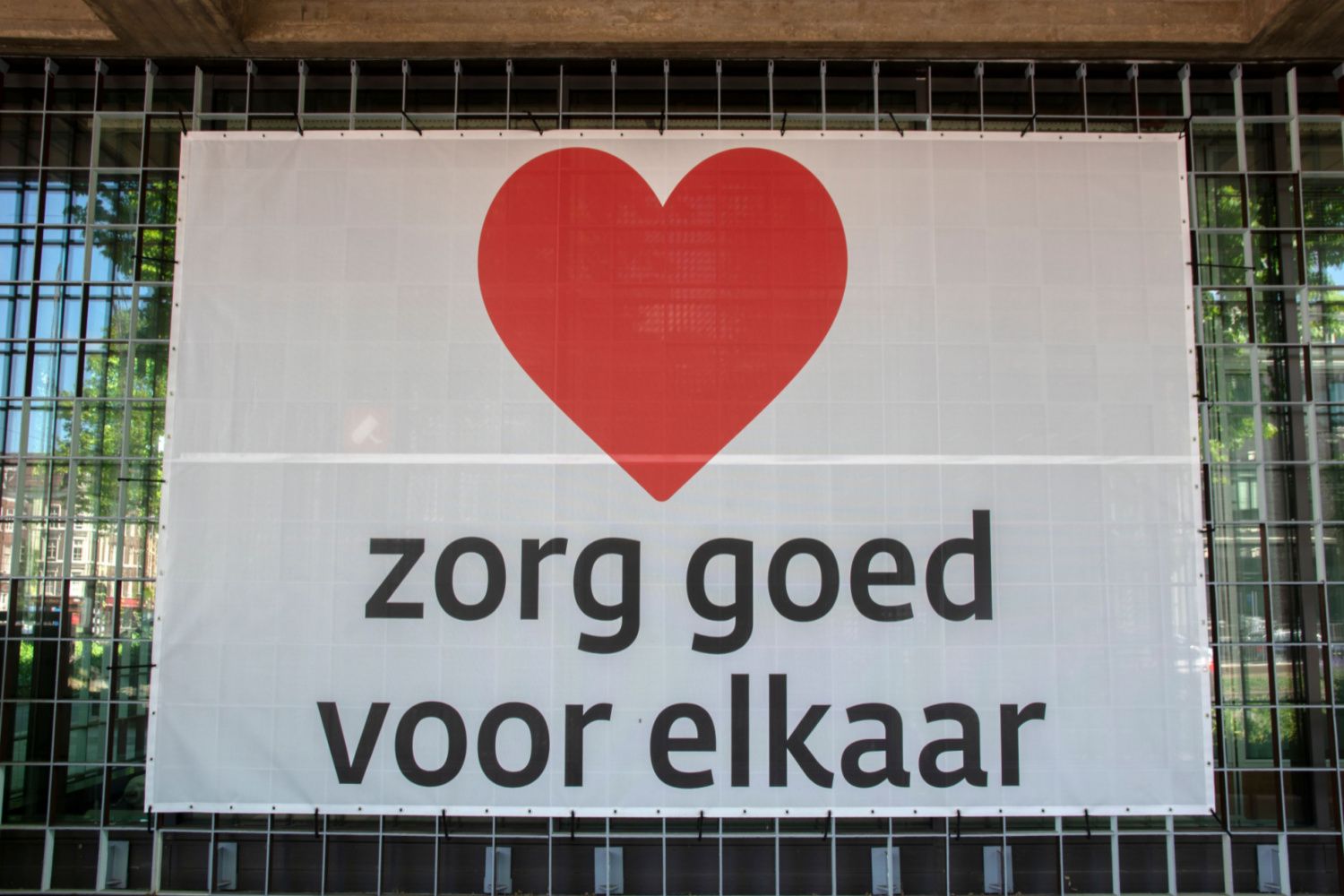