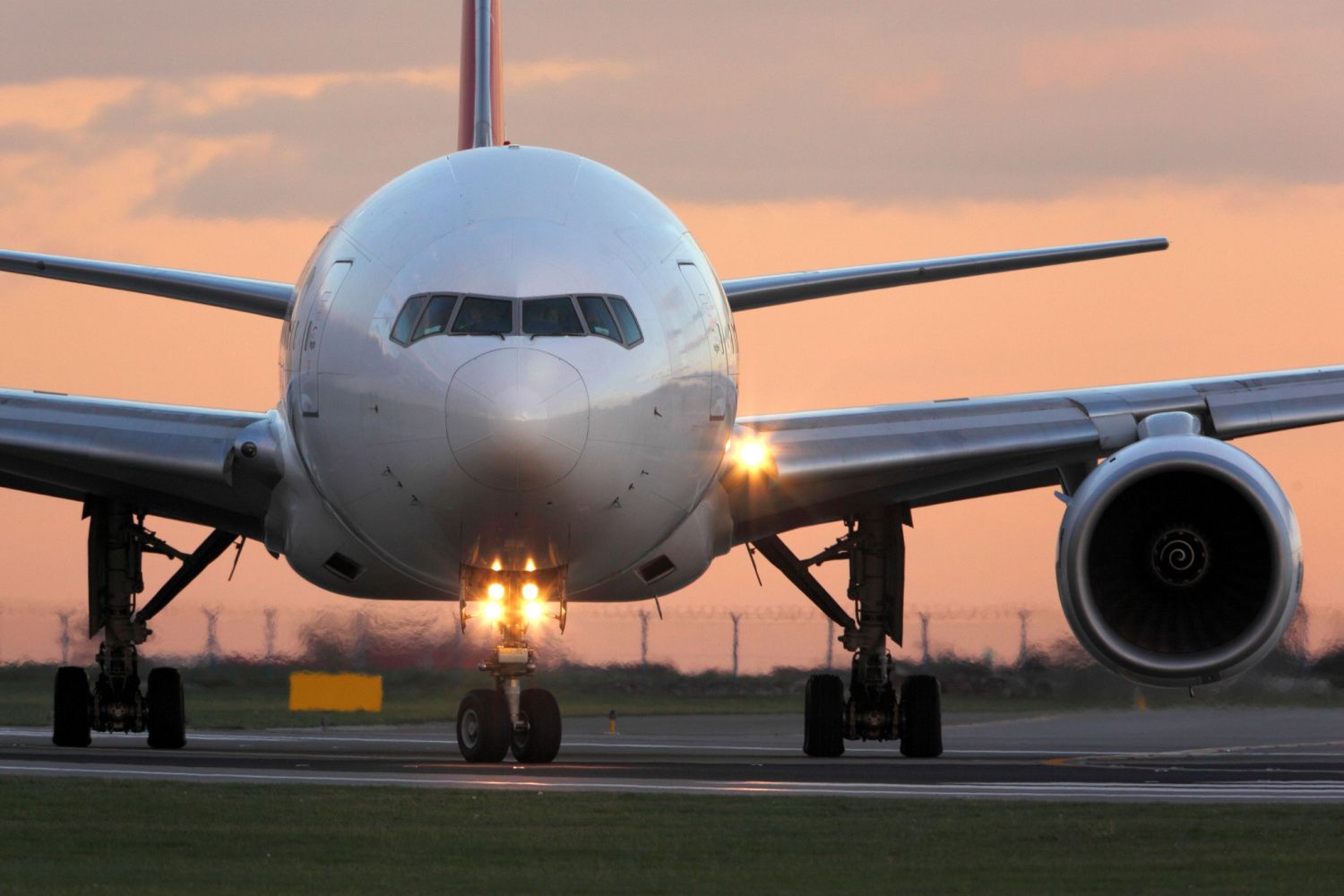 Last month, the US Department of Justice (DOJ) issued a statement, promising to attend more closely to the interests of victims when negotiating criminal settlements with corporations. That same day, a federal judge ruled that prosecutors had impinged on the rights of those killed in two Boeing 737 Max crashes.  The prosecutors had negotiated a Deferred Prosecution Agreement without first securing the consent of the bereaved families.

Boeing has admitted that two employees were responsible for misleading the Federal Aviation Administration about the workings of the plane’s automated flight-control system, which was to blame for pushing the aircraft into fatal nosedives. The victims’ families, however, argue that the problems extended far beyond a few rogue employees.

According to US District Judge Reed O’Connor, the families of those involved in the crash can continue to challenge the government’s settlement, which spared Boeing an indictment.

Judge O’Connor’s ruling could have consequences for other white-collar criminal cases. It could mean, for instance, that prosecutors have broader duties to confer with people affected by corporate fraud or misconduct than previously thought. As part of its new guidelines, DOJ officials said they would notify victims about deferred prosecution and non-prosecution deals before resolving cases.

In our 2022 Compendium, Starling Founder and CEO Stephen Scott and London School of Economics and Political Science Professor Tom Reader call for organizations to adopt a "predict and prevent" model of behavioral risk management to learn from past crises, in contrast to all-too-common "detect and correct" mindset which leads to insufficient band-aid fixes.

"[W]e can adopt a standard of care that emphasizes anticipation of accidents and the proactive mitigation of known and potential risks," they wrote. "But if we are to manage from a proactive posture, we need to take a dynamic view of risk and to recognize that risk unfolds into accidents within an evolving social context: future accidents will likely stem from subtly different causes than those that led to past accidents." [Read more here]