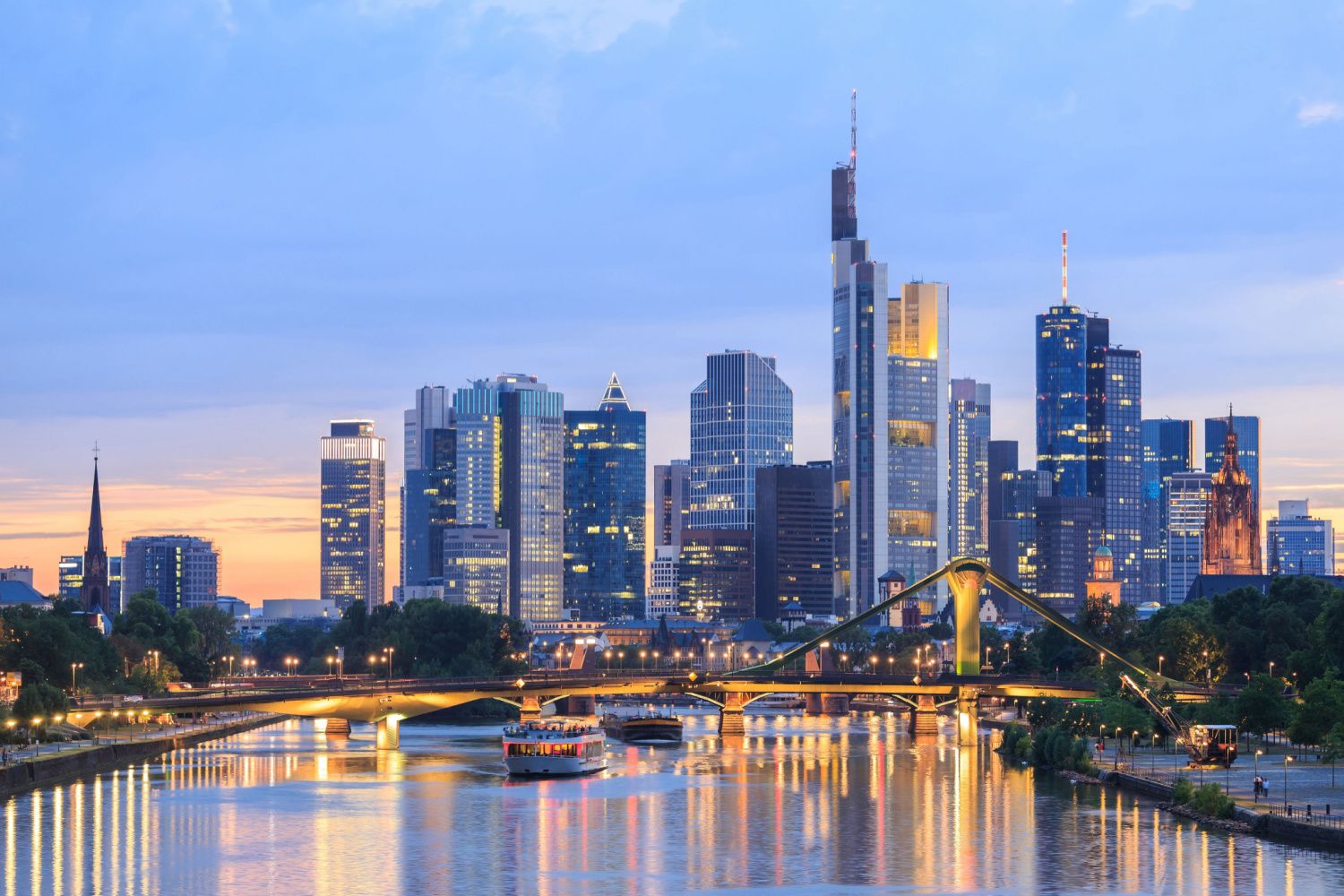 German police have raided the offices of Swiss banking giant UBS as part of a money laundering investigation into Russian oligarch Alisher Usmanov.

Usmanov, one of the world’s wealthiest men, has an estimated fortune of more than $19.5 billion earned through various holdings in some of Russia’s largest mining, industrial, and telecom companies. After Russia invaded Ukraine earlier this year, Usmanov was one of the first businessmen to be hit by western sanctions because of his close ties to the Kremlin.

The search of the bank’s Frankfurt and Munich premises follows two raids in September at properties owned by Usmanov in Germany. “The subject of the investigation is the initial suspicion of money laundering against a businessman from the Russian Federation, and the investigations are not aimed at the bank concerned or its employees,” the Frankfurt prosecutor’s office said. A special task force set up by the German government to investigate the assets of Russian oligarchs has taken a keen interest in Usmanov over the past months.

Starling’s 2022 Compendium discussed the sanctions regime and the implications if firms fail to enforce it. In fact, one of the report’s key takeaways was that financial sector integrity is now a national security interest.

“The extraordinary sanctions regime put in place by a majority of those nations that host the world’s deepest financial markets, upon initiation of the current conflict in Russia-Ukraine, demonstrates that the global financial system plays a critical role in national security affairs,” we wrote. “The integrity of that system is thus seen to be a national security priority.”