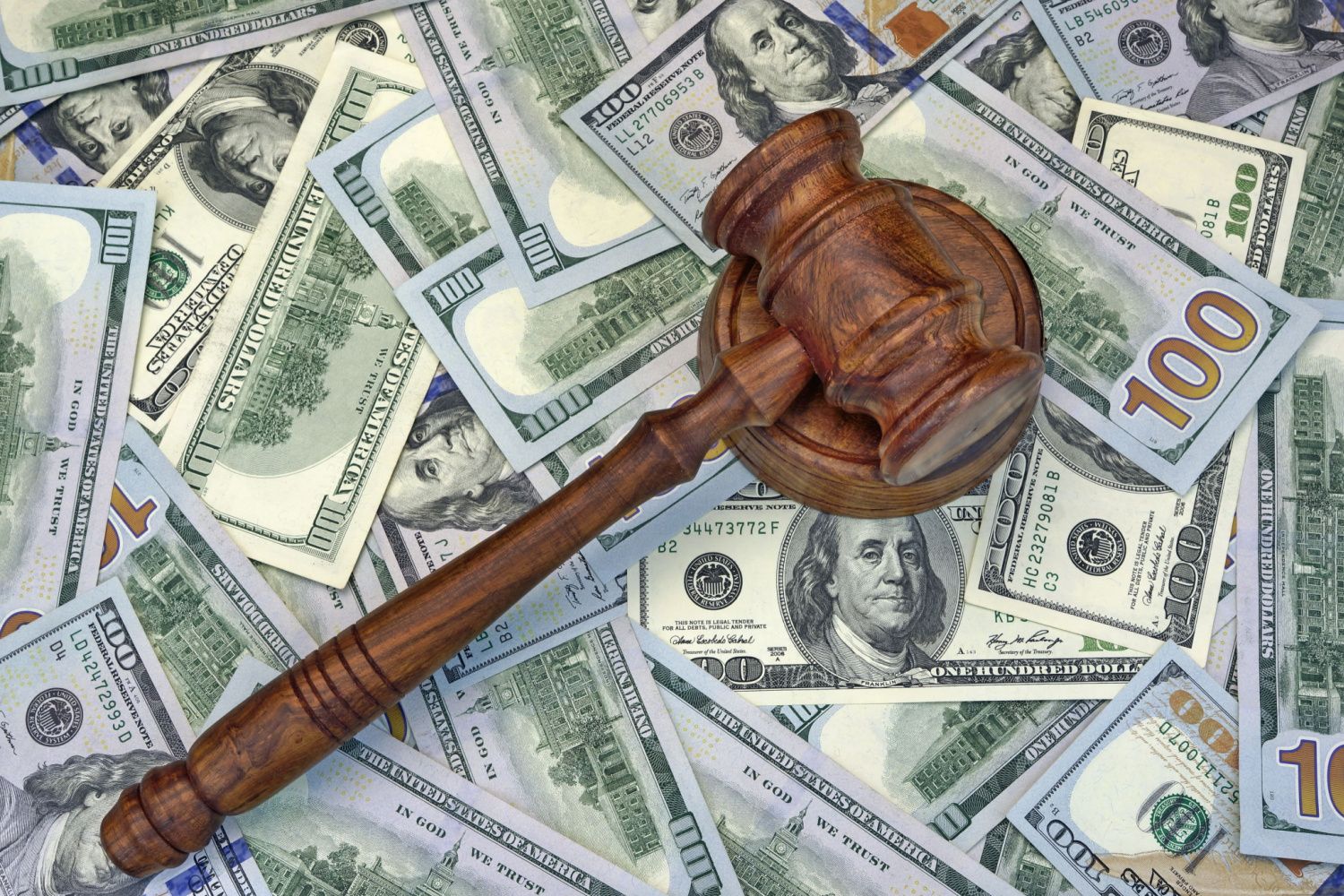 US SEC Fines Surged in the Past Year

In the past year, the US Securities and Exchange Commission (SEC) has collected some of its largest fines ever, levying 13 penalties of over $100 million on publicly traded firms. These numbers represent a dramatic increase over the prior year, when the SEC issued just three fines over that amount.

In total, the SEC collected $2.2 billion in fines in the 2022 fiscal year. According to defence attorneys, the regulator can ratchet up fines as it sees fit, because brokerages, asset managers, and large public companies are eager to settle rather than appear in court to contest the agency that supervises them.

“The robust penalties levied this year are designed to deter and reduce securities violations, and should not be seen as an acceptable cost of doing business,” Gurbir Grewal, the SEC’s enforcement director, said. The regulator will soon release its year-end enforcement results, which Grewal said would likely confirm a year-over-year increase in total penalties.

Starling Insights recently published The Costs of Misconduct, a Deeper Dive supplement to our 2022 Compendium. The report discusses the massive fines and societal impact stemming from misconduct in the financial sector, and whether, going forward, they can be treated even tacitly as “costs of doing business.”