Christopher Calabia is the Chief Executive for the Dubai Financial Services Authority (DFSA). He joins the DFSA with nearly 30 years of experience in supervision and regulation, including serving for over two decades at the Federal Reserve Bank of New York and two years as a member of the independent Secretariat of the Basel Committee on Banking Supervision in Switzerland. Chris is an experienced supervisor with expertise in global standards and innovation.

Prior to his appointment, Chris worked from 2017-2021 at the Bill & Melinda Gates Foundation as the Senior Advisor for Supervisory & Regulatory Policy in Financial Services for the Poor. He led the Foundation’s global initiatives to promote regulations and technology that expand the use of digital financial services among underserved women and the unbanked.

Chris’s career in supervision began as a bank examiner at the Federal Reserve Bank of New York in 1993. Over the next 24 years, he held a number of supervisory and policy roles, including serving as the senior supervisor for one of the largest U.S. banks and later as the Senior Vice President of Regional, Community, Foreign Institution, and Consumer Compliance Supervision, overseeing 200 U.S. and foreign firms.

Externally, Chris co-led the International Monetary Fund’s 2016 evaluation of the U.K.’s post-crisis approach to banking supervision on secondment. He was also seconded to the Basel Committee on Banking Supervision in Switzerland from 2003-2005 to support revisions to the global capital framework. 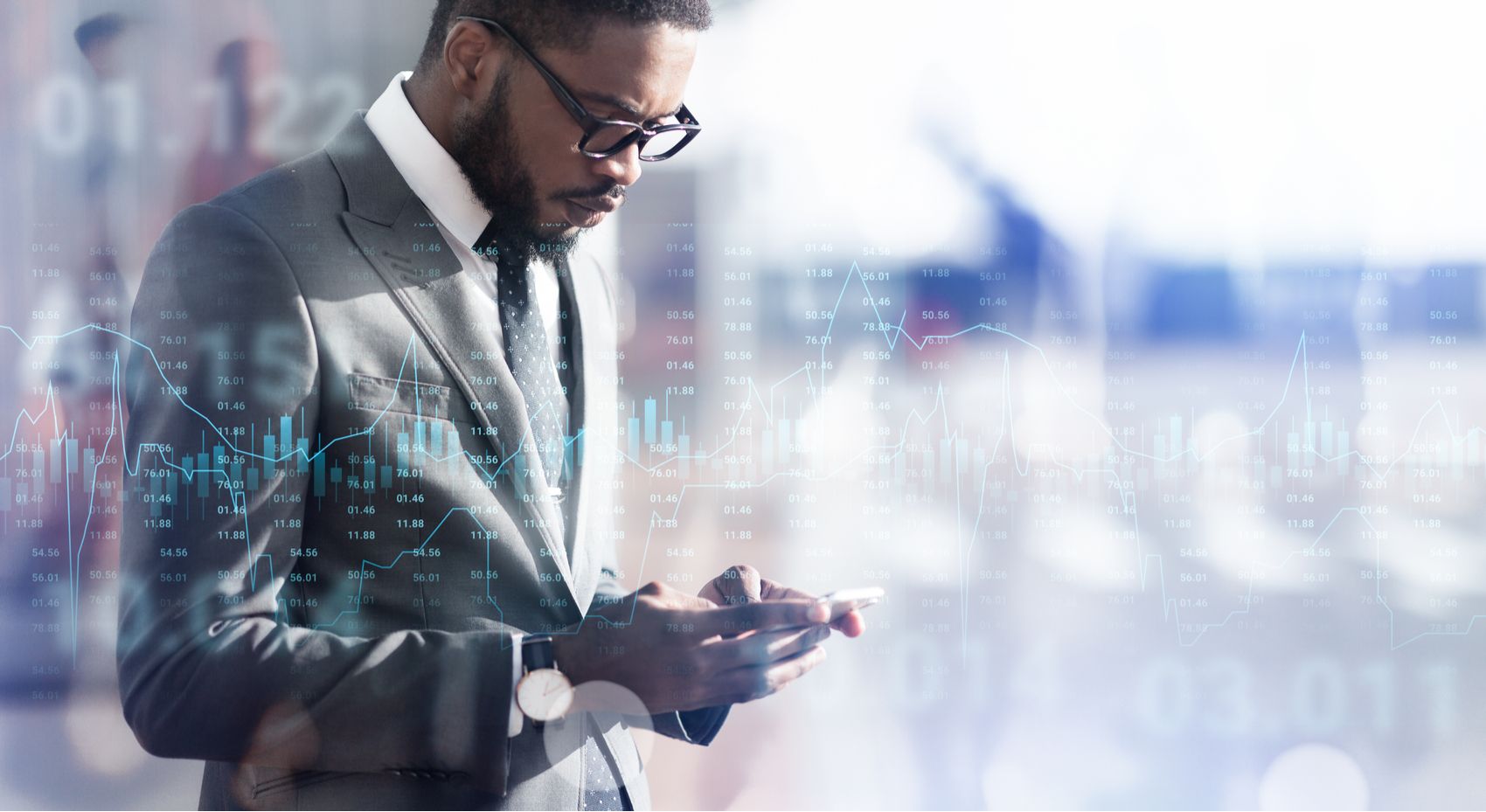