James Hennessy is a senior vice president and senior advisor in the Supervision Group at the Federal Reserve Bank of New York. Since 2014, he has led the New York Fed's Governance and Culture Reform Initiative.

Mr. Hennessy joined the Bank in 1992 as an attorney in the Legal Group. He was the corporate secretary of the Bank and special assistant to former New York Fed President William McDonough from 1998-2000, and chief of staff to former New York Fed President Timothy Geithner from 2003-2006. During the financial crisis he managed the Bank's legal team advising on the rescue and restructuring of AIG. He joined the Supervision Group in 2011 and served as its interim head from February 2021 to July 2021.

Mr. Hennessy holds a B.A. degree in Philosophy from St. John's College, an MPhil in Anglo-Irish Literature from Trinity College, an M.S. from Columbia University School of Urban Planning, and a J.D. from Columbia University School of Law. He also holds an Executive Master in Change degree from INSEAD's program on organizational culture and change management. 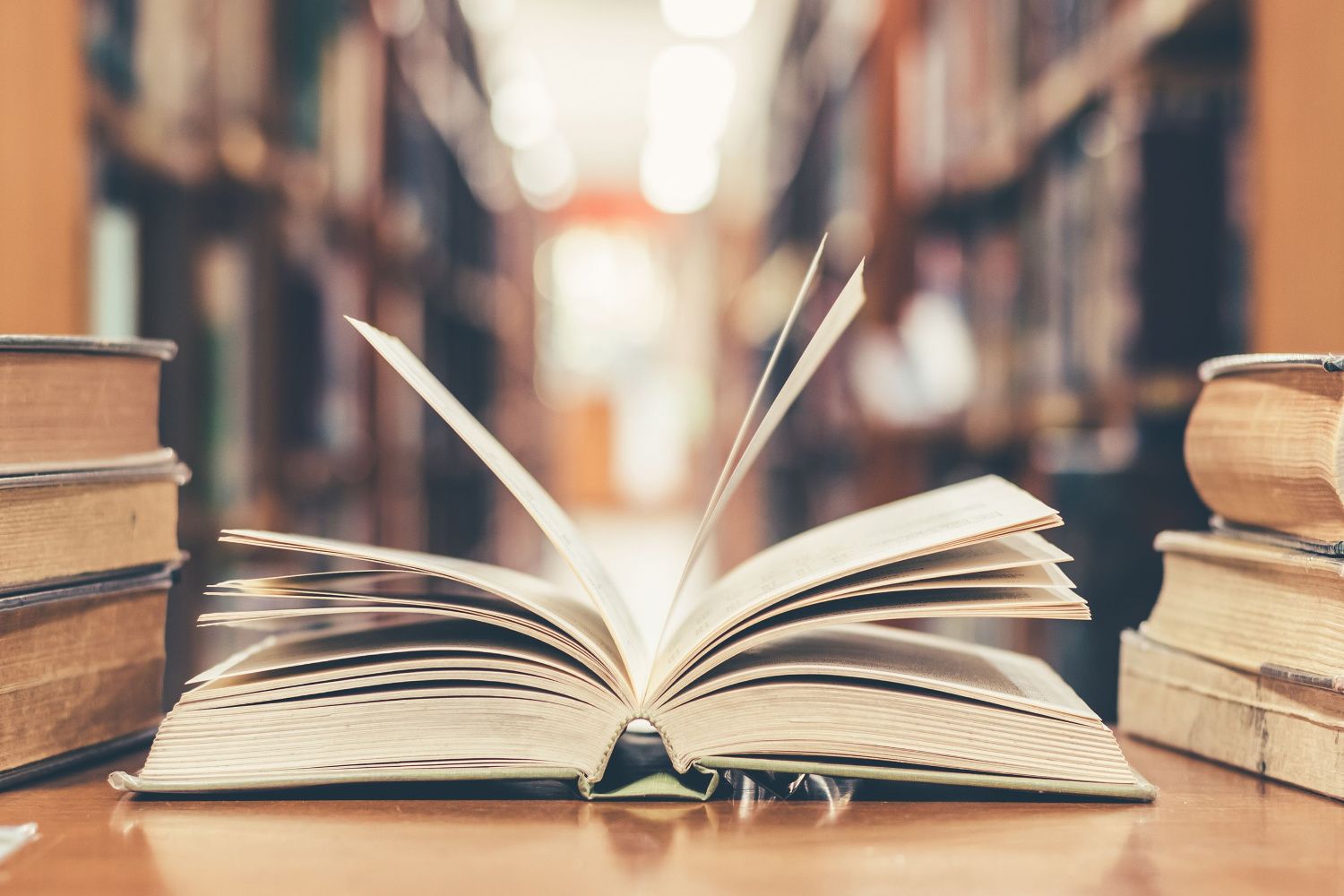 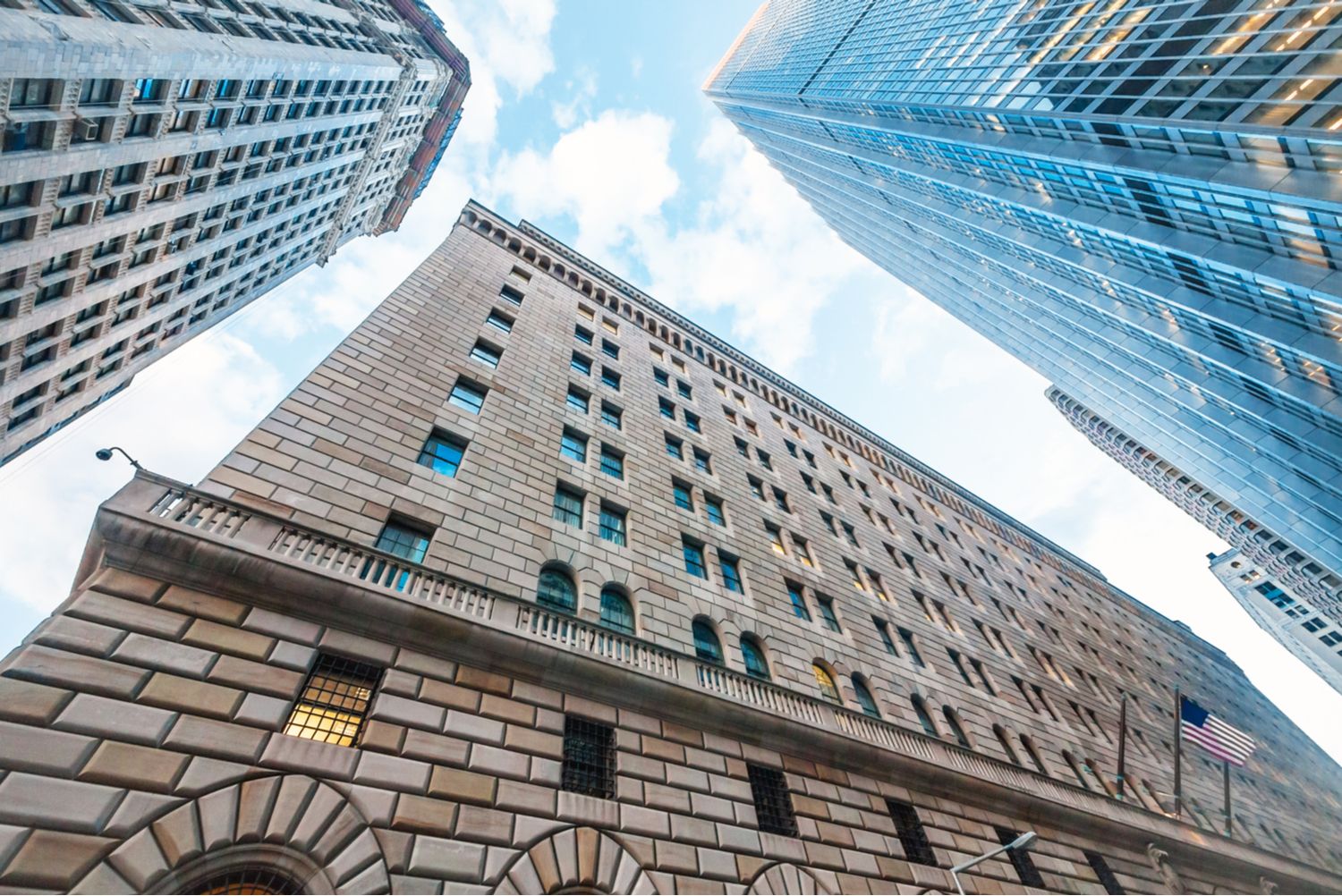 All Tags In FocusCulture & Consequences