Mr. Ketchum is the former Chairman of Board of Governors and Chief Executive Officer of the Financial Industry Regulatory Authority (2009 - 2016). Prior to joining FINRA, he was Chief Executive Officer of NYSE Regulation, Inc. (2006 - 2009) and the first Chief Regulatory Officer of the New York Stock Exchange (2004 - 2006). Before that, Mr. Ketchum held a twelve-year tenure at NASD and The Nasdaq Stock Market, Inc., where he served as President of both organizations.

Mr. Ketchum also served the United States Securities and Exchange Commission for 14 years, with eight of those years as Director of the Division of Market Regulation. In October 2010, he was appointed by President Obama to serve on the President's Advisory Council on Financial Capability—a group established to promote and enhance financial literacy and capability among Americans. He also serves on the Joint Advisory Committee on Emerging Regulatory Issues, a committee created by the Securities and Exchange Commission and Commodity Futures Trading Commission to review emerging regulatory issues, starting with the market events relating to the "Flash Crash" of May 2010. 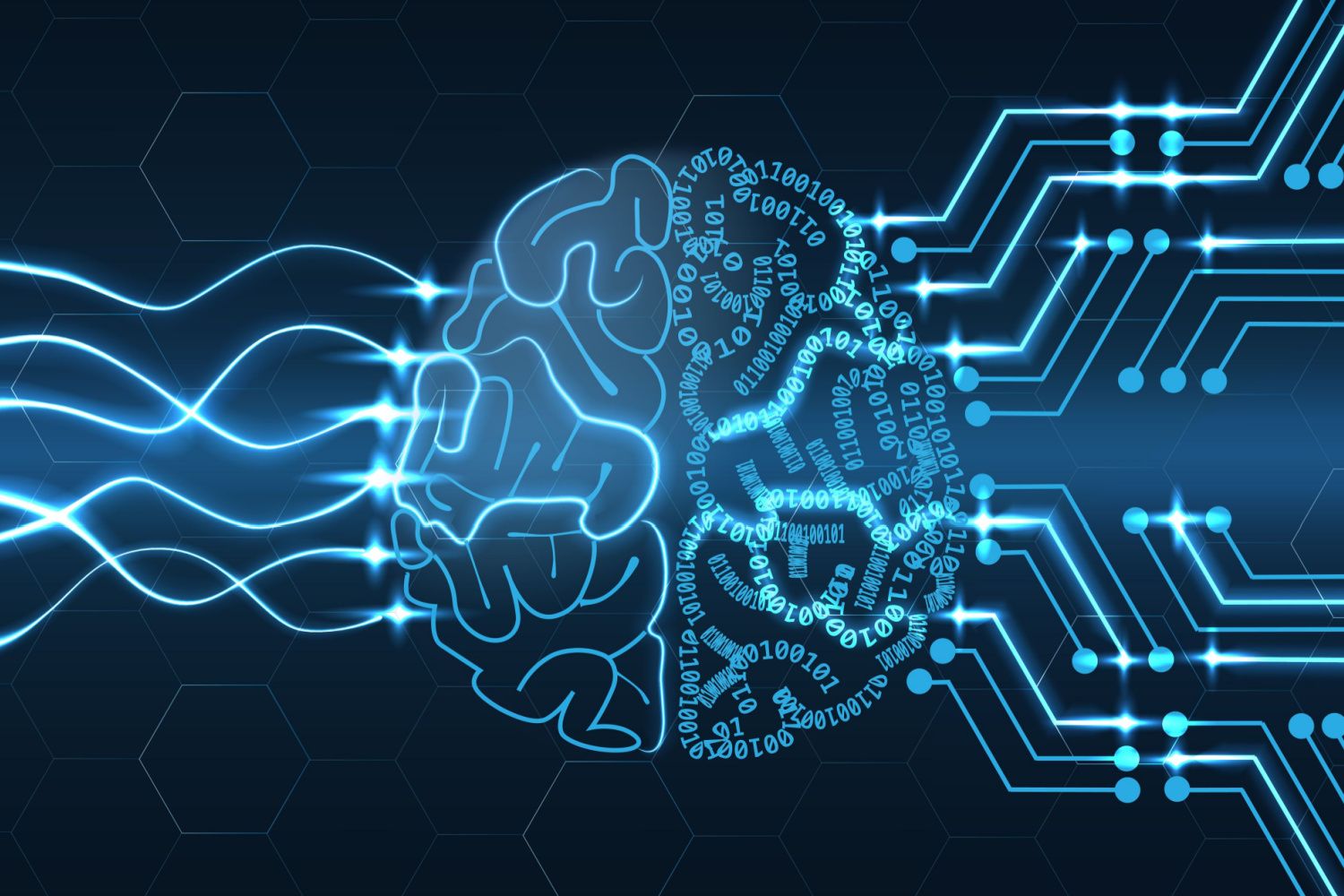 All Tags Our ViewTransformational Leadership