Former US Comptroller of the Currency

Thomas J. Curry is a partner in Nutter’s Corporate and Transactions Department and a co-leader of the firm’s Banking and Financial Services group. He is a regulatory attorney who advises clients on a wide range of policy, financial services regulation, governance, and other issues.

He chairs the Milken Institute’s Fintech Advisory Committee and is a foundation board member of the Alliance for Innovative Regulation (AIR), which helps regulators integrate technology into every stratum. Tom serves on the board of directors of the Federal Home Loan Bank of Boston (FHLBB) and serves on The Brookings Institution's Center for Regulation and Markets Policy Advisory Council, based in Washington, D.C.

Tom served as the U.S. Comptroller of the Currency until May 2017. In 2012, Tom was nominated by President Obama and confirmed by the U.S. Senate to serve as Comptroller of the Currency – the head of the Office of the Comptroller of the Currency, the federal agency that charters, regulates, and supervises national banks and federal savings banks. As Comptroller, he launched the OCC’s Responsible Innovation Initiative, proposed the Fintech national bank charter, and established the OCC Office of Innovation, a first among federal financial regulators. In this role, Tom served as an ex-officio member of the Board of Directors of the Federal Deposit Insurance Corporation and the Financial Stability Oversight Council. He was also a member of the Group of Governors and Heads of Supervision (GHOS), the oversight body of the Basel Committee on Banking Supervision.

Tom also served as Chairman of the Federal Financial Institutions Examination Council (FFIEC) for a two-year term from April 2013 until April 2015.

Before becoming Comptroller in 2012, Tom served as a member of the Board of Directors of the FDIC. He was nominated by President George W. Bush and confirmed by the U.S. Senate in 2003. He continued to serve on the FDIC Board until May 2017. 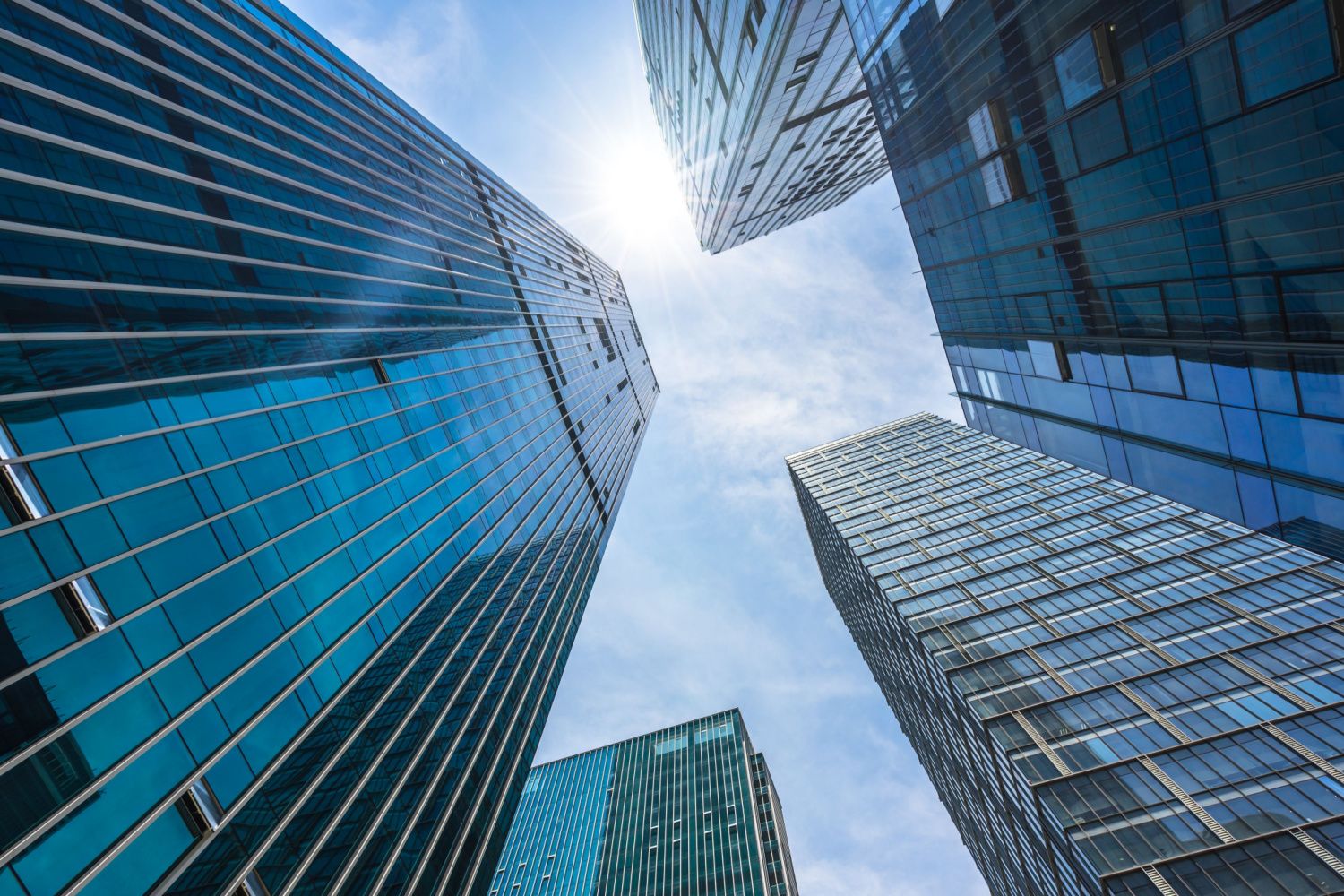 Three Lines of Defense: Failed Promises & What Comes Next 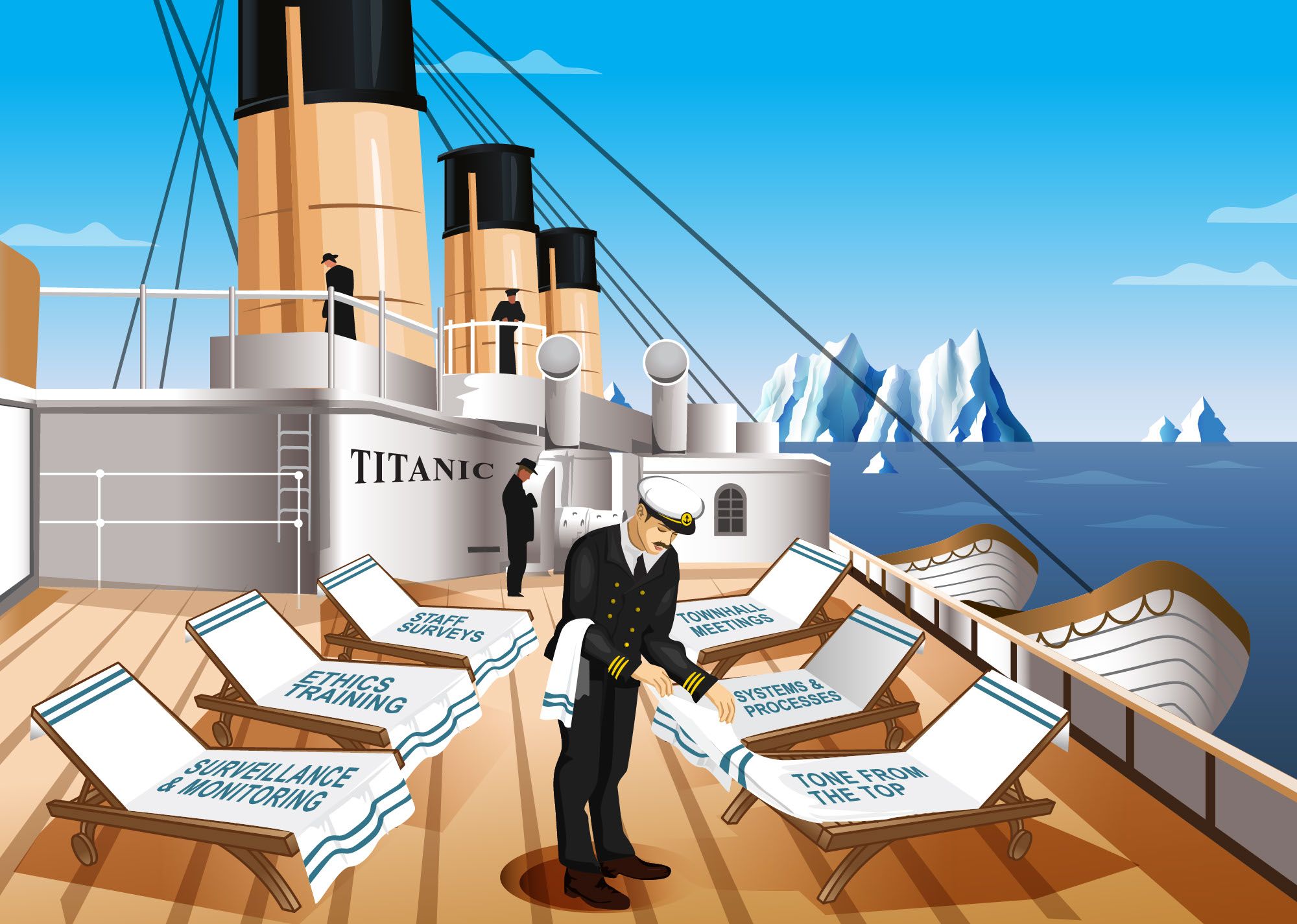 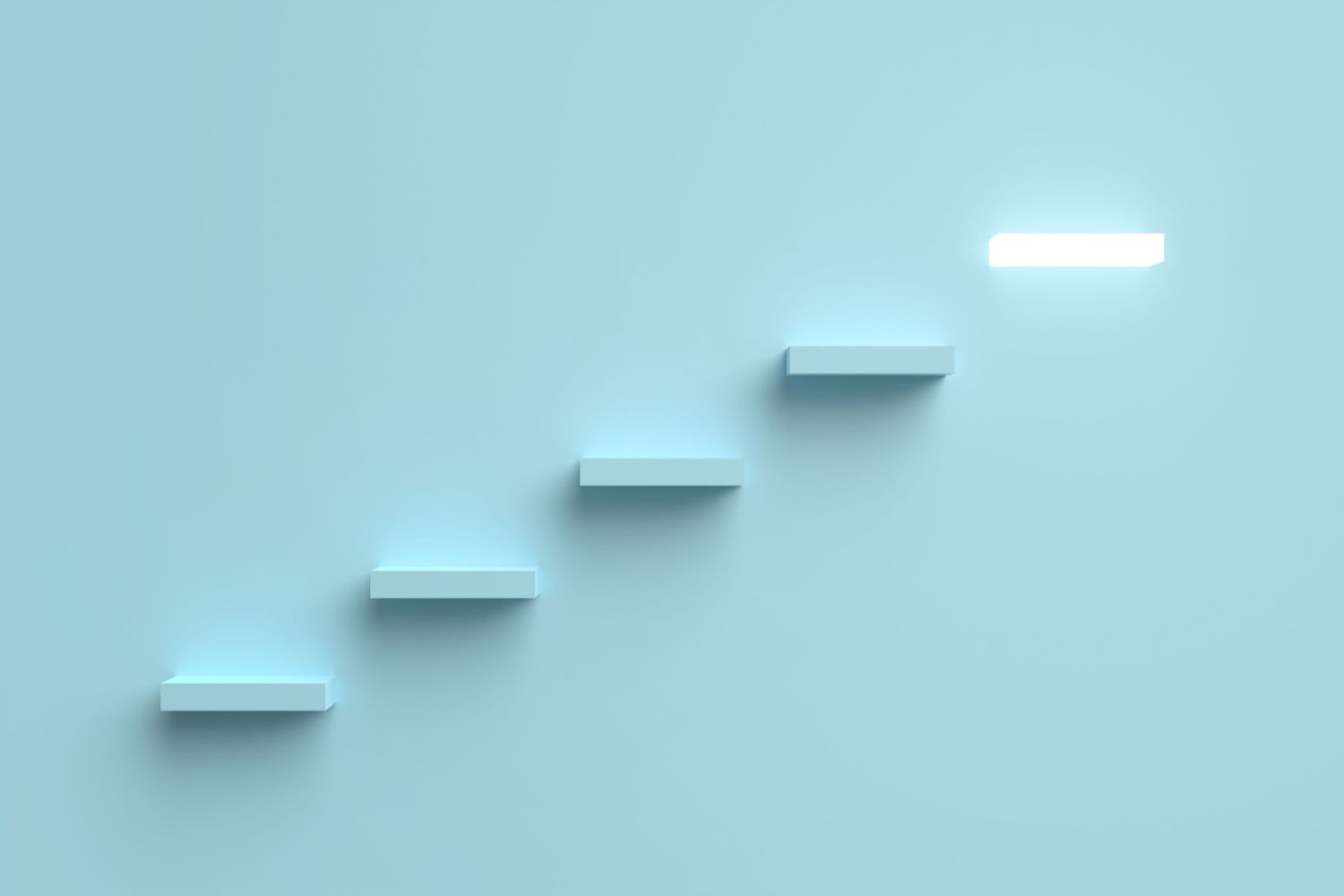 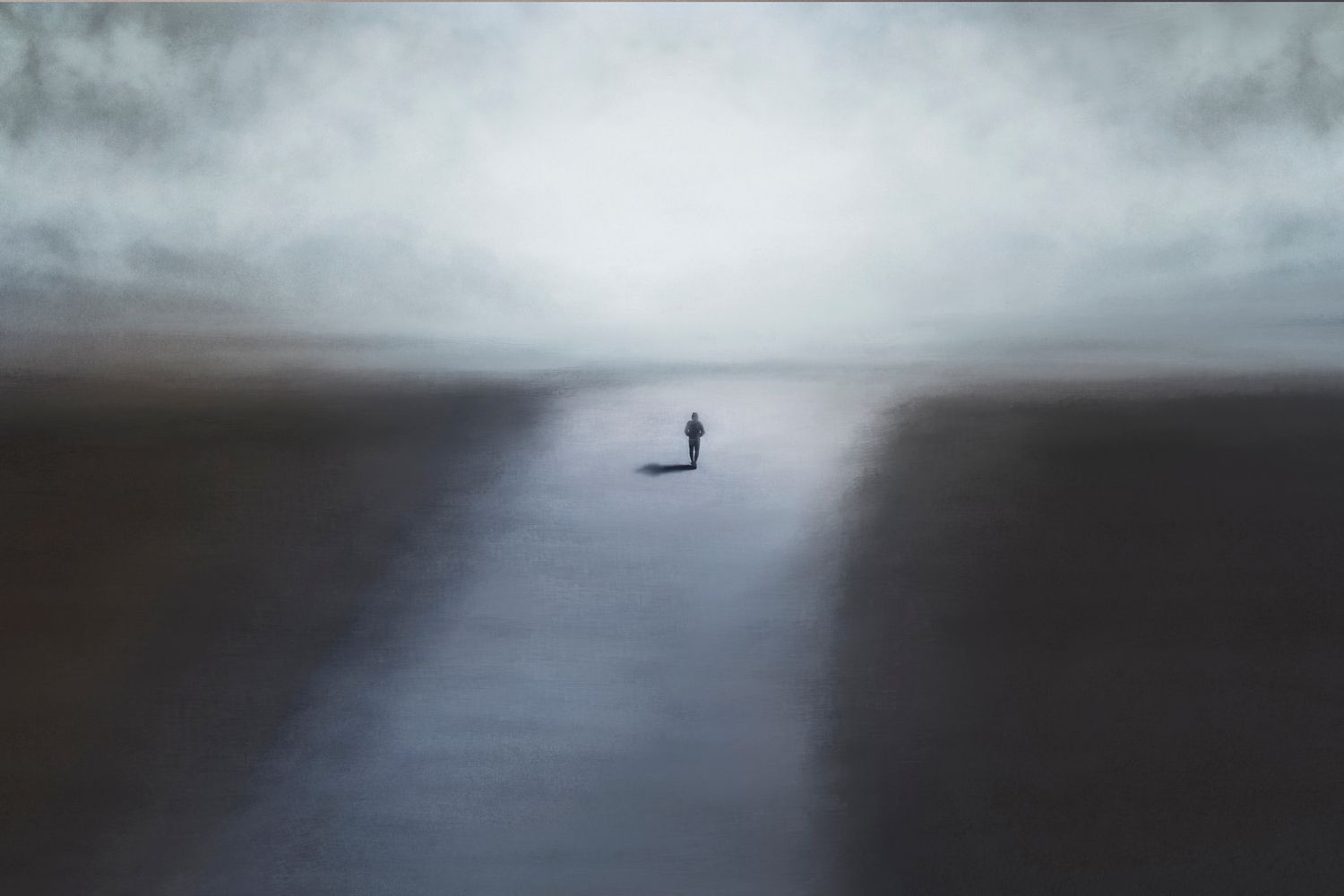